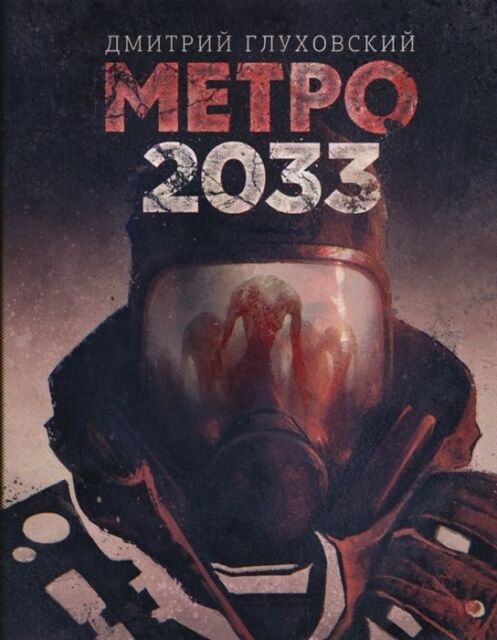 In 2013, the Earth was devastated by nuclear war and a group of survivors in moscow russia had fled into the metro system to find shelter and survive. Twenty years later we find a man named Artyom, living in a metro station called exhibition. There he travels with his adopted father and station leader alex through the hospital to meet with the member with the ranger’s faction of soldiers named hunter.


In their travels, they learn the battle with a newly mutated species referred to as the “dark ones”. Shortly after hunter’s arrival, the station is attacked by another group of mutated creatures called “Nosalises”. After fending off the attack, the hunter leaves to battle the dark ones. But before he departs, he hands Artyom his ranger token. Instructing him that in the event he doesn’t return, to take the token to the capital station named “Polis” and present it to another ranger there by the name of Miller, to ask for help with the dark ones. As hunter does indeed fail to return, Artyom sets out. 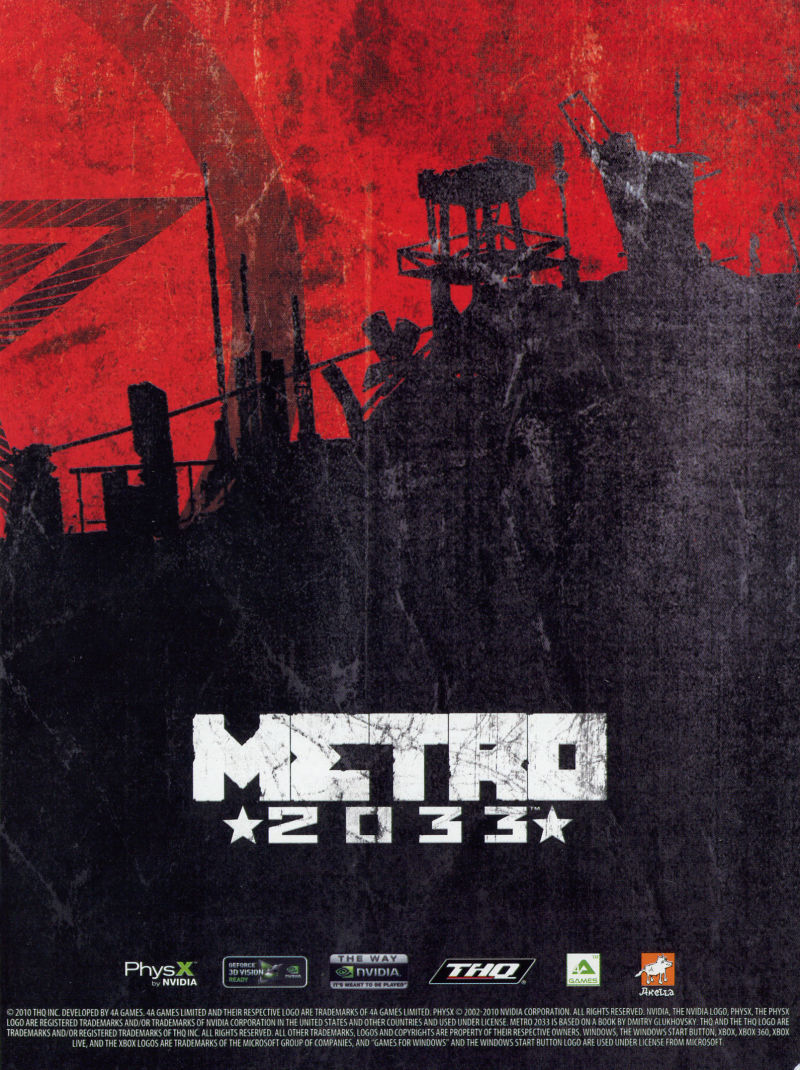 After leaving Exhibition, Artyom and his caravan are attacked on their way to the neighbouring station Riga. But reach the station thanks to its defences.

There, Artyom meets a smuggler named Bourbon who offers his gun in exchange for help getting through the tunnels towards the bandit controlled tri-station. The pair reaches tri safely, but bourbon is quickly captured by the bandits. Bourbon is killed but Artyom is soon joined by a man named Khan.

Khan takes Artyom to meet his contact Andrew at the communist controlled armoury station. Artyom enters the station alone and is captured by communist soldiers. While in captivity, however, Artyom and another prisoner can escape the guards and Andrew can grab Artyom and help him sneak out onto the battlefield of the Nazi Fourth Reich and the Red Line Communists.

After fighting his way through, Artyom is captured by the Nazis. But shortly before his execution, two rangers named Ulman and Pavel kill the Nazis that hold Artyom captive. Artyom then presents Hunter’s Token, and Ulman instructions Pavel to take Artyom to Polis. The two pose as Nazis and steal a railcar, but are discovered and chased through the tunnels. They escape but then are attacked by the Nosalises. Pavel is killed by one of the Nosalises, but Artyom can escape and reach Hole station. There he saves a boy named Sasha and in gratitude, the defenders help him reach the surface. Where Artyom reunites with Ulman, where he is taken to Polis to get help from Miller.

The council of Polis refuses to help Exhibition But Miller pledges to help stop the Dark Ones by finding and using an intact missile silo known as “D6”. On their way to D6, Artyom sees a strange vision of a ranger and a dark one with a proclamation of peace. Ignoring this message Miller and Artyom install a laser guidance system. Despite one more hallucination from the dark ones pleading for Artyom to stop, he allows the missiles to fire and destroys the dark ones, but afterwards ponders if their message of peace was true.